Sesame seeds are tiny, oil-rich seeds that grow in pods on the Sesamum indicum plant. Unhulled seeds have the outer, edible husk intact, while hulled seeds come without the husk. The hull gives the seeds a golden-brown hue. Hulled seeds have an off-white color but turn brown when roasted. Sesame is a flowering plant in the genus Sesamum, also called benne. Numerous wild relatives occur in Africa and a smaller number in India. It is widely naturalized in tropical regions around the world and is cultivated for its edible seeds, which grow in pods. 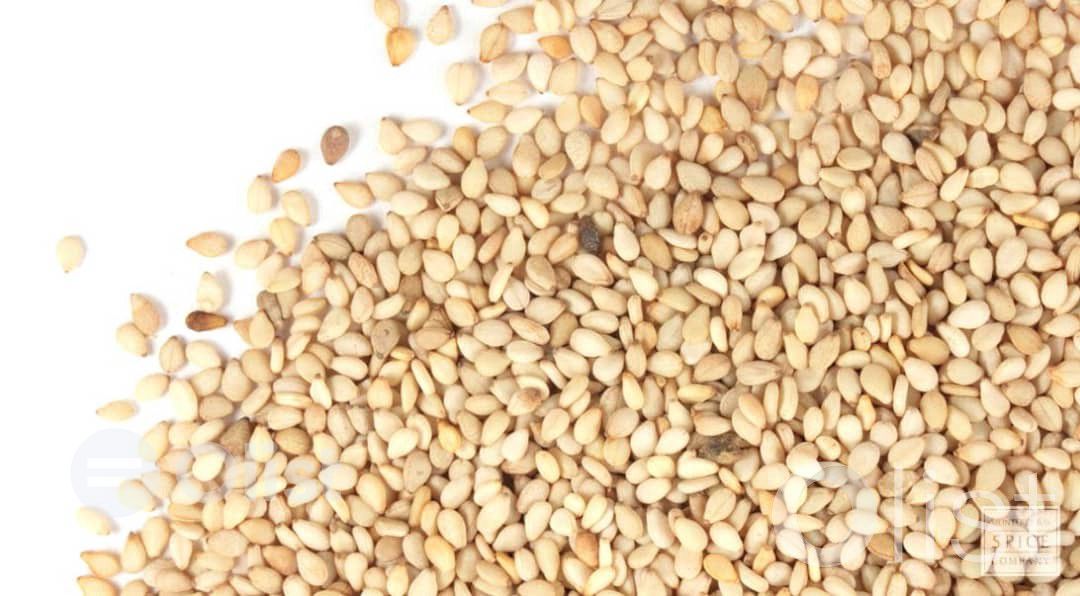